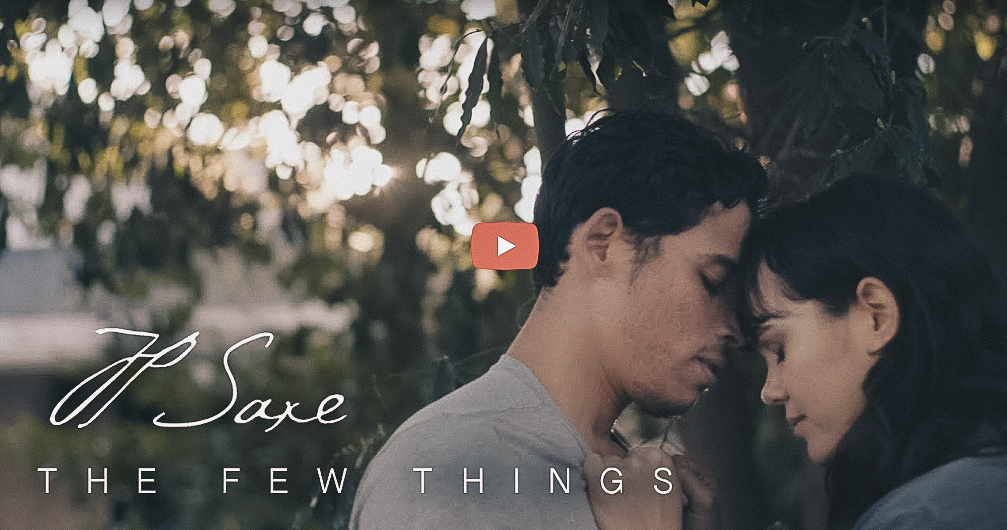 I first learned of JP Saxe a few weeks back while mindlessly scrolling through Instagram. The beautiful Sierra Deaton (formally known as Alex & Sierra, the pop duo who won X Factor back in 2013 but recently announced their split both personally & professionally breaking not only the heart’s of one another but the hearts of their fans too…*sigh* – side note: she’s launching a solo album under the name “Essy” & I can’t wait to hear it!) posted a Spotify screenshot of this song below and I randomly decided to search it up. For me it was one of those songs I couldn’t wait to start over again. I had no idea who the artist was, where he was from, what he looked like, but I immediately felt a connection. That’s the sign of a true artist. Someone you can listen to one time and feel exactly what they’re singing about. They draw you in with a captivating melody and speak to your insides through lyrics.

After replaying it a million more times I decided to look up the artist behind the music and to my surprise, not only is he Canadian but he’s from Toronto! Making me even more proud to be Canadian. He’s a pure raw talent who writes incredible music, sings with honesty, & he’s bound to make you feel all sorts of feelings while listening to his insane voice.

Enjoy The Few Things by JP Saxe below! 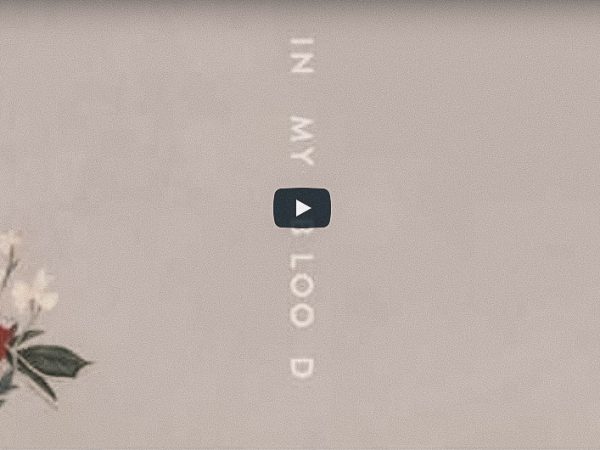 Shawn Mendes – In My Blood 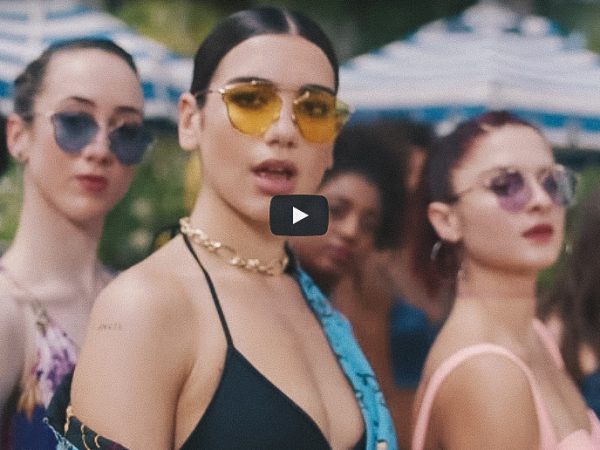