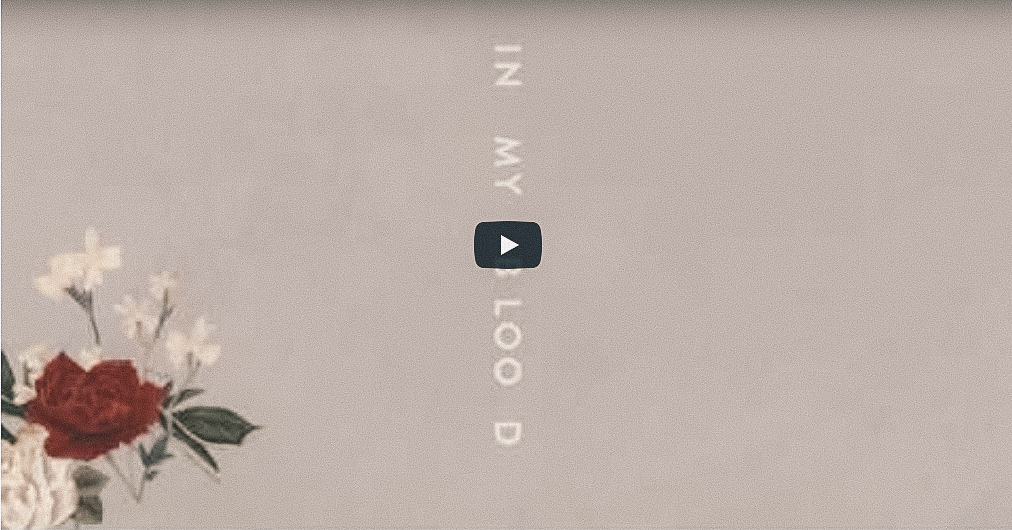 I heard this song for the first time last week while cruising through Spotify and I was instantly hooked. Since then I’ve listed to it about 20 more times and I know it will be on constant repeat for a little while longer.

If I’m being honest, Shawn Mendes isn’t really my go-to artist. Having written & released numerous #1 hits there is no denying his level of talent but I never really gave him a fair chance. I felt like he was another “teen heart throb” if you will, which is a generation I’m not really part of any more (YES I’M GETTING OLD). It wasn’t until I watched his performance at the 2017 American Music Awards where I grew a new level of respect for him. Not only was he singing live but his vocals were on point. He was playing the guitar, bringing his energy around the stage and also bringing big known artists to their feet who were singing along to every word…or at least trying to (for a good chuckle watch his performance & keep an eye out for Keith Urban). This young guy from Pickering, Ontario went from singing live at the Pickering Town Centre to singing live at the American Music Awards and I felt like a proud little Mama rooting a fellow Ontario talent on.

His latest single “In My Blood” is the most powerful song I’ve heard from him yet. It’s real, it’s raw and it’s relatable. I’ve read some comments from fellow listeners who view this song as “sad” or “depressing” but I find it quite the opposite. With the incredible melody behind the lyrics it really feels like more of an anthem. It leaves me feeling uplifted, hopeful and ready to take anything on.

He went from being a Vine superstar to sitting at #1 on iTunes with this latest single. If that doesn’t inspire you, I don’t know what will! Listen to In My Blood by Shawn Mendes below! 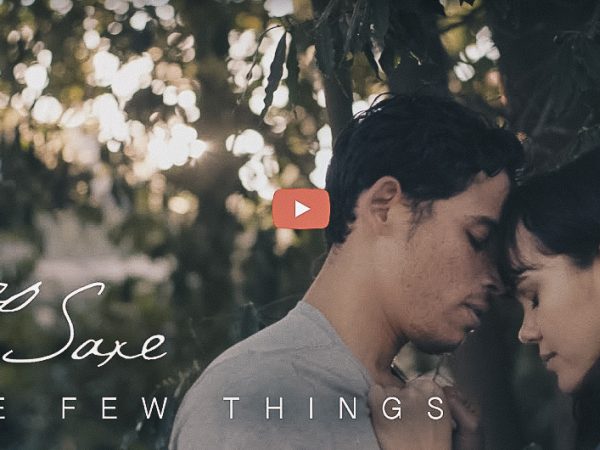